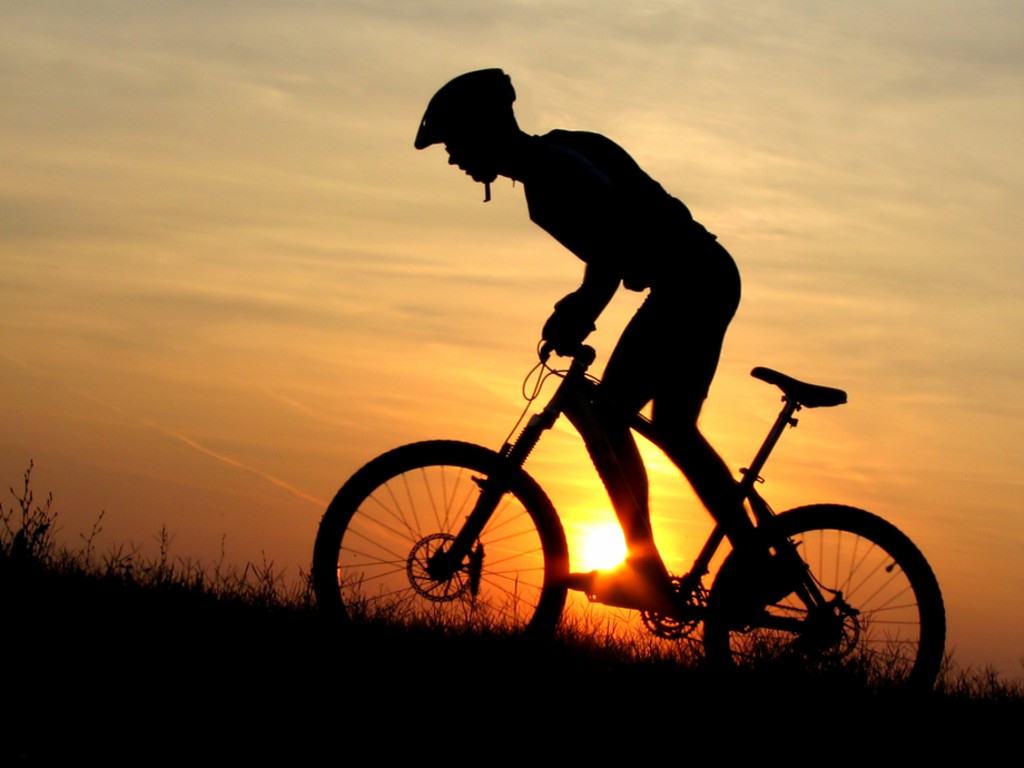 When I began cycling in the fifties I could ride for many miles without seeing a single vehicle. The roads were quiet, you often saw a friendly squirrel or other small creature gazing at you as you passed, and the air was fresher without the smell of exhaust fumes. Until recently I thought those pleasures had gone for good, but now I have rediscovered them.

The answer is to cycle when nobody else is about. At night, or better still, the early hours of the morning. I often now get up at four or five am, have a ride on deserted country lanes, and arrive home just as it is getting light with an appetite for a hearty breakfast. Even if the same route is covered, at night every ride is different. Some nights with a full moon are almost as bright as day, on others, with a cloudy sky, they are black with just the beam of your light piercing them.

Many is the morning when the roads on the whole journey were completely deserted. On the few occasions I was passed by a car or lorry I was given far more room and respect than I would have received a few hours later. The even more rare occasions when I met a fellow cyclist were memorable.

You may think I am mad to be rising at this hour for a bike ride, but believe me, it’s worth it! The one essential item you need though are good lights.