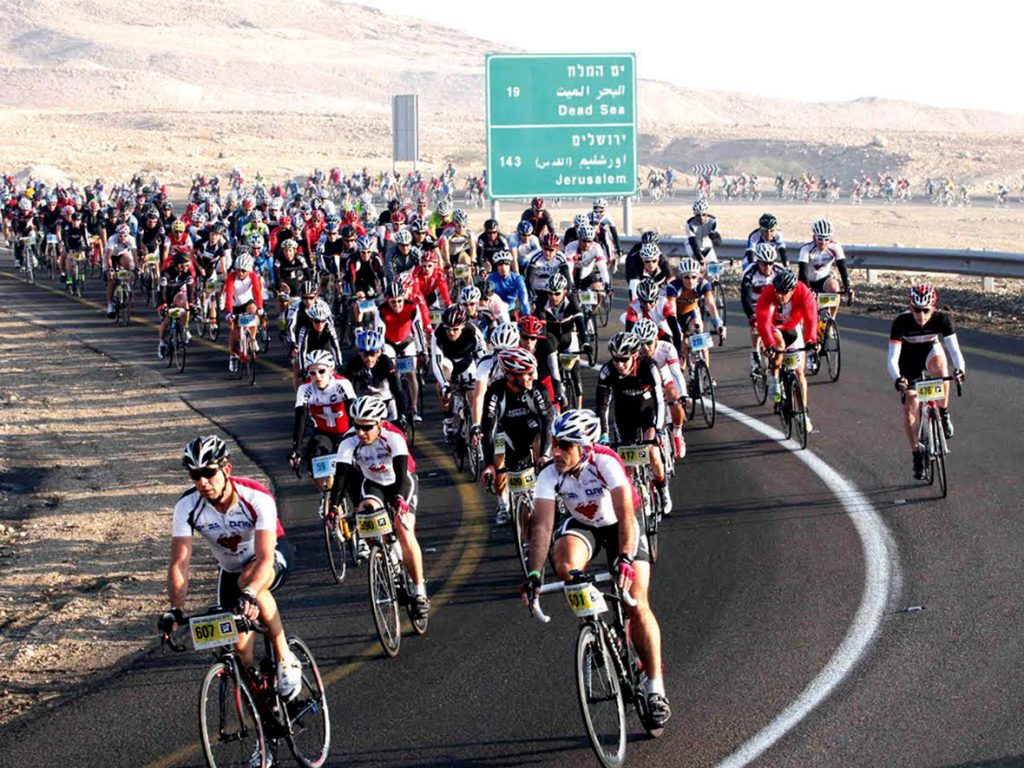 It’s believed the new policy about death caused by dangerous cycling would be announced next week. This law is in line with the public concern over the safe use of roadways in the UK.

Currently, motorists convicted of causing death due to reckless driving are sentenced to 14 years imprisonment while bikers are given 2 years. Prior to this current review, there were no specific rules for cyclists in this regard save an old law from Queen Victoria’s Era enacted to deal with the reckless handling of horses and carriages.

There have been efforts made in the past to review the law, however, things came to a head with the recent case of Charlie Alliston, a cyclist, who was jailed for 18 months for causing the death of a 44-year-old Kim Briggs. 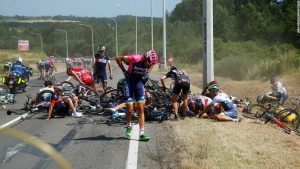 But not only the case of Ms. Briggs has sparked interest in the review of the law concerning death caused by reckless cycling. The rising toll of death in recent years have made many to feel concerned about the shared pathway by cyclists and pedestrians. In 2015 alone, it was reported that 2 pedestrians were killed by dangerous cycling while a number amounting to 96 people were injured in dangerous cycling-related accidents.

A spokesperson from the department of transportation has come up to give updates on the recent development. He assured that the ministers are already looking into the issues and the law will soon be reviewed. He believes the new law will mete out the same punishment to death or injuries caused by dangerous cycling equivalent to those caused by motorists.

While all fingers point at cyclist at the moment for being responsible for the accidents, few other persons have expressed a different opinion. If the laws for cyclist are being reviewed then stricter punishment should also be considered for jaywalking and reckless pedestrian.

In most cases, accidents due to cycling is a two-way case and as such one party should not be held responsible for what they both might have caused,” they argued.

What do you think?