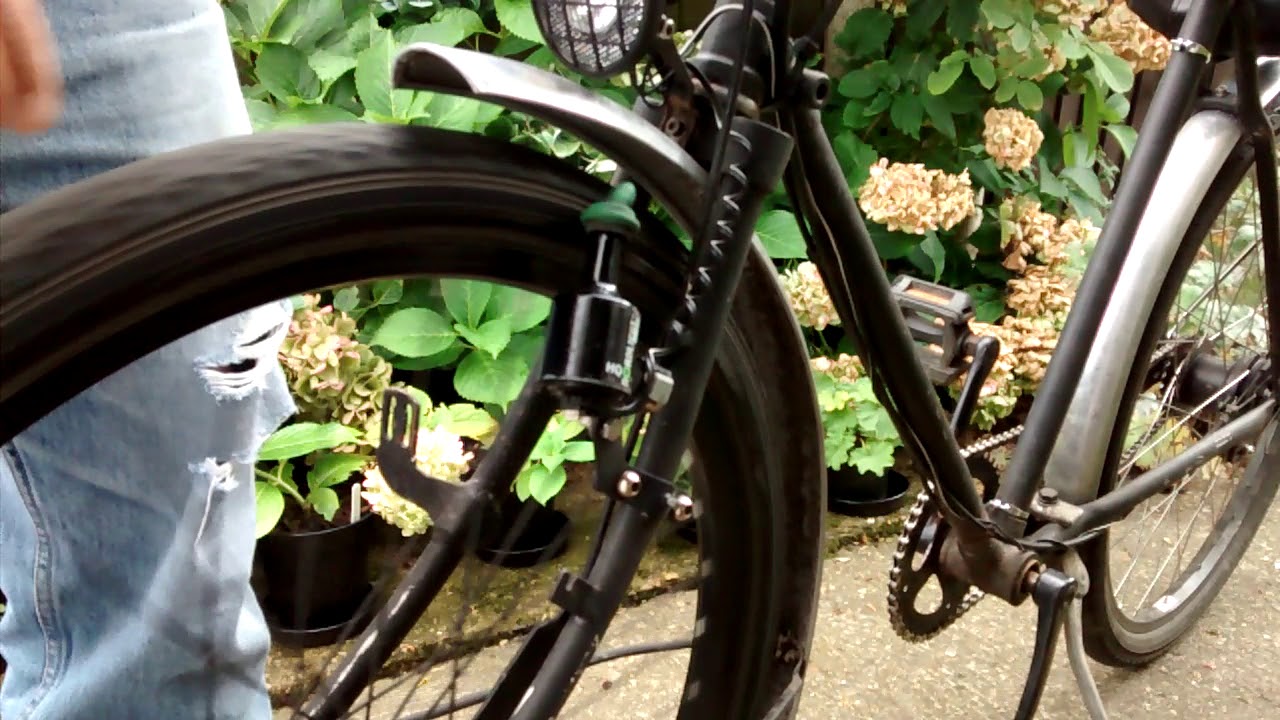 One morning I got up at about 4 am and set off for Blackstone Edge. This is a fairly steep drag, about two and a half miles long, with a few bends that are shallow enough to be taken without touching the brakes. My object was to freewheel from a standing start at the top and note the time it took with either dynamo, against not using either. I had fitted my most powerful battery light, a Vetta VT20 with a halogen bulb for the trips without dynamos. I thought it best to do two runs in each case to get a better result. There would, therefore, be six runs in all. A run first of all without a dynamo to establish the maximum speed and total time of an unencumbered bike. Then two rides each with The Axa and the Nordlicht followed by a final run without a dynamo to eliminate any changes caused by a shift of wind or whatever. The first run was a bit hairy and I was almost tempted to touch the brakes on a couple of corners as they loomed out of the darkness. I resisted as this would have invalidated the whole test, but the light from the Vetta was not really bright enough for the speed of this run at night.

The total distance ridden freewheeling downhill was the 2.71 miles from the “Use Low Gear 10%” sign at top of the hill to the traffic lights at the bottom. I started each run with the pedals at top and bottom dead centre and tried not to give the slightest push on the road as I mounted the bike.

The results are as follows:

I then did another run just to see what the penalty would be for using both dynamos together. It was well worth it as the light output was superb. 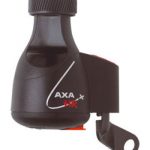 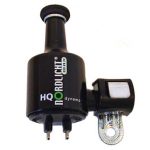 I rode up and down Blackstone Edge seven consecutive times for this test. On the last ascent, I walked part of the way up. I can report that either of these dynamos will give ample light at walking speed. There was a slight headwind throughout the downhill runs. Which accounts for the low maximum speed. I often achieve ten mph more on this hill. Also I wasn’t dressed as aerodynamically as I would have been during the day. I don’t know why the time taken increased or the maximum speed was less as the test progressed. Maybe there was a little more headwind, or perhaps I became less aerodynamic as through fatigue. The Nordlicht is £5 more than the Axa but well worth the difference. Either of these lights is a far better proposition than a battery set-up. Personally, I am going to keep both dynamos on my bike and use them together on unlit roads. This not only doubles the light output, but also gives insurance against bulb or other failure leaving me in pitch darkness.