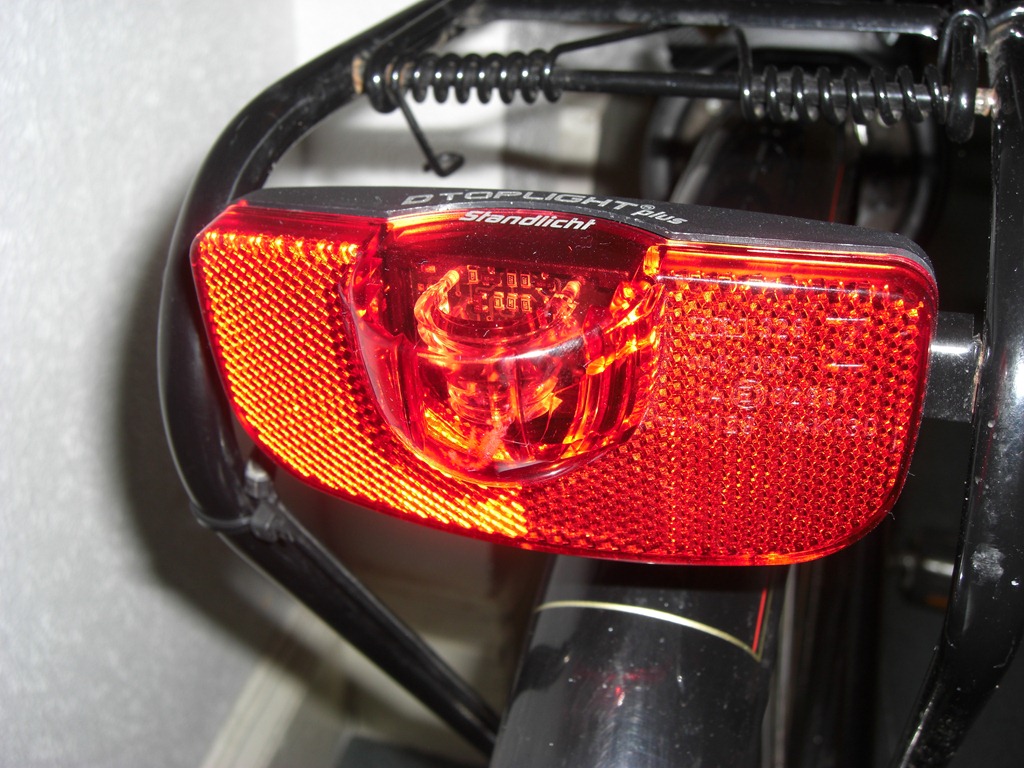 In the last half century, technology has taken gigantic strides in most fields and our lives have been transformed. Older cyclists probably remember when “bakelite” (the first plastic) becoming available. Nowadays everything seems to be made of plastic. Their children can probably recall the first pocket calculator, a very basic green Sinclair costing a week’s wages. Now you can buy far more sophisticated and smaller versions for £1 in cut-price markets.

The one item that has lagged behind is the common battery. Car batteries are still heavy cumbersome brutes, and mobile phones and computers are still limited by their battery life. I know that you can get batteries with better performance at a higher price, but that’s my point – in the performance per price equation batteries have lagged behind the times. By now, a battery powerful enough to start a car should be about the size of a matchbox, weigh only a few grams, and cost next to nothing.
If you ride at night and use battery lights then the whole concept of cycling being virtually free and environmentally friendly goes by the board. The cost per mile using normal batteries will approximate the fuel cost of a small car.

More importantly, the headlamp will have nowhere near the power you need to cycle safely on unlit country roads. 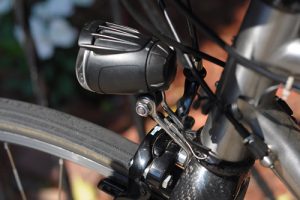 o get decent battery lights you can spend £100 or more, and then have the inconvenience of constantly recharging the batteries. And these batteries only give one or two hour’s use.the dynamo test that follows. I have seen systems advertised that state that the life of the battery on full beam is less, sometimes far less, than an hour. Pathetic! And that’s when their new. With use the life gradually diminishes until they have to be replaced.

Until battery life improves by a factor of ten, or preferably a hundred, the only way to ride at night without being constrained by the life and output of your battery is to use a dynamo. And perhaps, in the spirit of cycling, that is how it should be. No true cyclist would dream of using an electric motor to power his bike. His leg muscles do that, thank you very much. So why not let them power your lights as well?

I have used a conventional dynamo for many years. It gave reasonable light but had the usual slight drag and created the usual whirring hum in use. I, therefore, decided to upgrade it.
The first dynamo I tried was the AXA. This gave the same amount of power, three watts as my previous one, but this was all I expected. Due to German regulations, no bicycle dynamo’s can be sold that give more than three watts. So this test is not about the actual power of the dynamos, they both produced the maximum three watts, as did my older model. However, they did differ significantly in other respects to make the test worthwhile. (Talking of German regulations, who won the war anyway?)